This article on ethics in video games is an enhanced write-up of the talk I gave at the Game Developers Conference (GDC) in March 2019.

Videogames are one of the most popular forms of recreation in the world and they will generate over 150 billion US dollars in 2019, yet they often generate terrible press. For example, some games are accused of making players violent, or to turning them into addicts. I’ve been in the videogame industry for over 10 years and the latest game I’ve worked on (as director of user experience at Epic Games until I left on October 2017), Fortnite, is played by about 250 million players. It’s also under scrutiny by many concerned parents who fear that the game might have some negative impact on their children. Some parents have been reporting, for example, that their children play Fortnite at the expense of their education, health, or even personal hygiene. It saddens me that videogames can have a negative impact on some people’s lives but I’m also frustrated by the fearmongering I’ve been witnessing, most of it with no solid scientific ground. This fearmongering — and sometimes even scapegoating — around videogames can distract the public and lawmakers from identifying and addressing the real potential of  videogame play, and tech in general. As a result the game industry is often defensive when responding to the horrible things it’s accused of, which is understandable but fails to build a constructive dialog. We, videogame developers (i.e. all the professionals participating in crafting a game), have a responsibility as content providers to foster this dialog.

END_OF_DOCUMENT_TOKEN_TO_BE_REPLACED 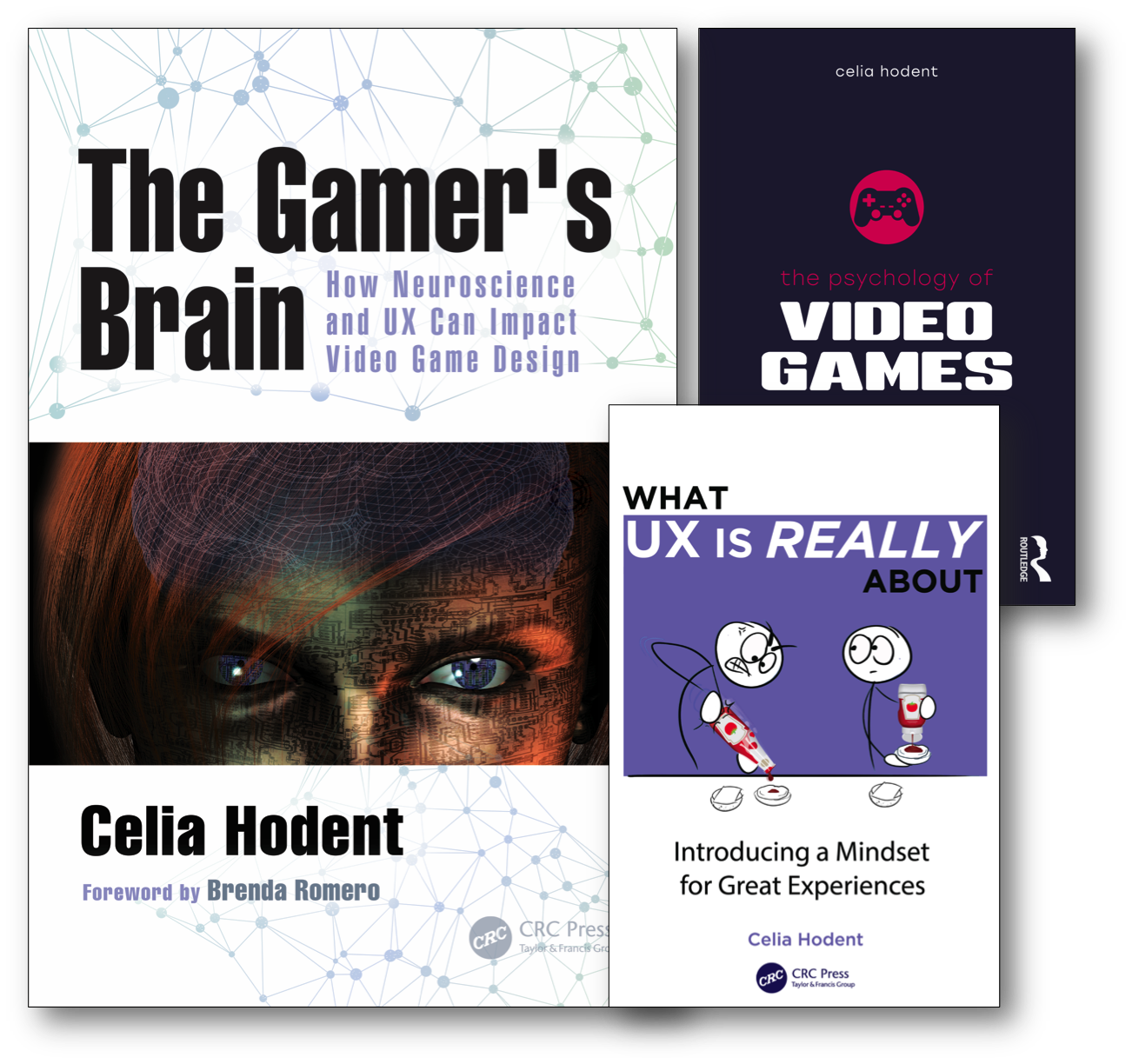 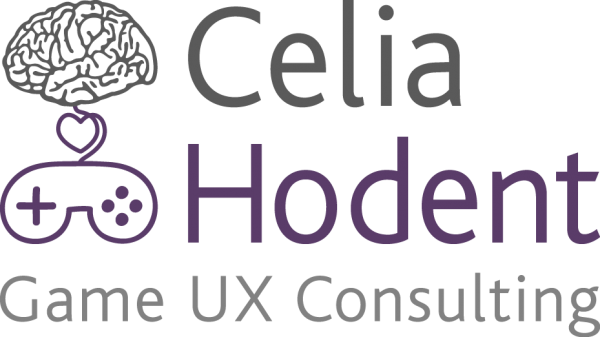